The U.S. Census Bureau released more results from the 2020 Census and Rolesville's population count is 9,475.  Rolesville is now the 96th largest community in North Carolina, growing by 150% from 2010 to 2020.  Of the NC towns that saw the largest gains in population since 2010, Rolesville saw the 5th largest gain in the entire state!  See more here. 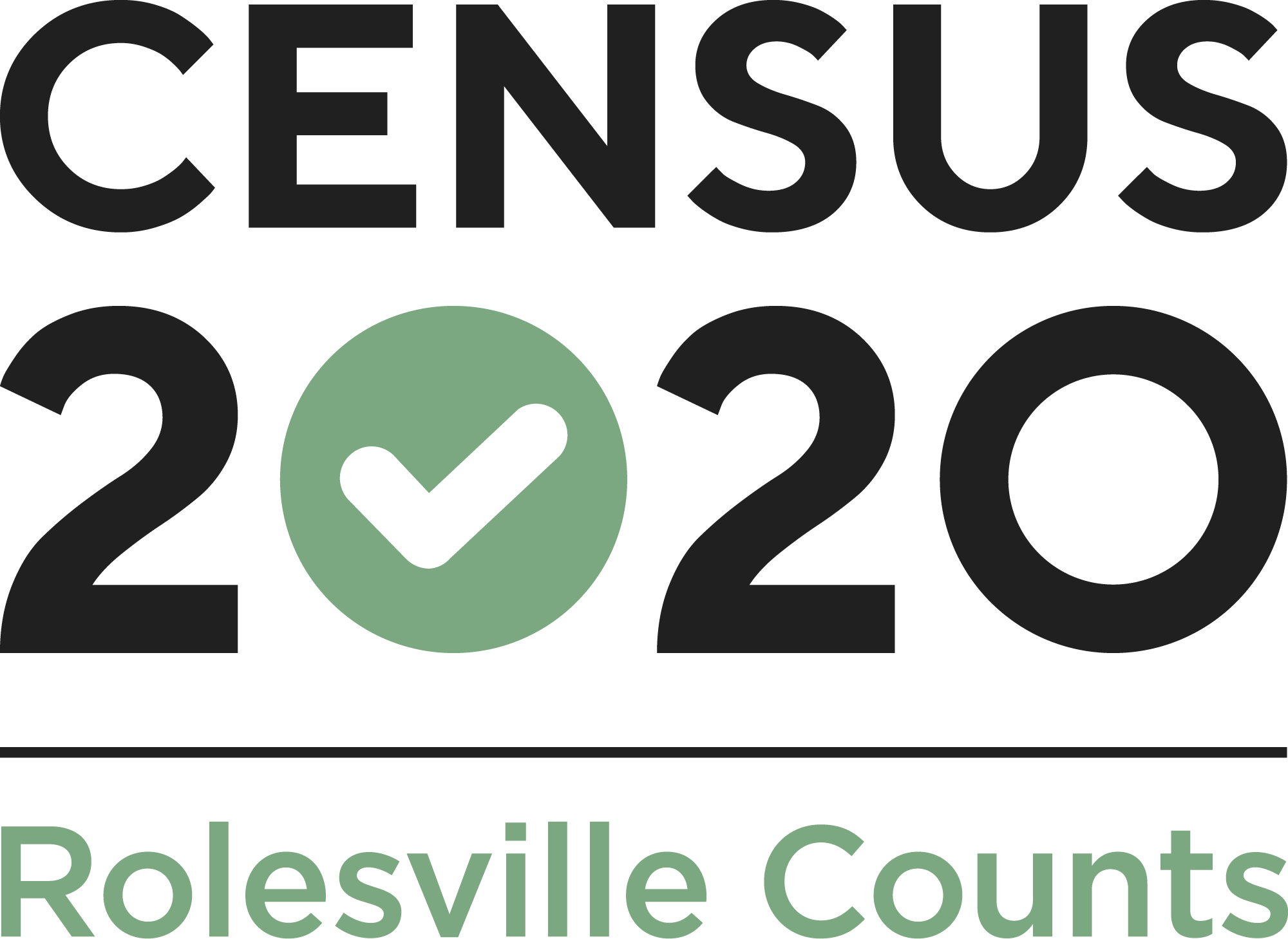 How the Census Benefits Our Community

The US Census brings over $1,800 per person per year in federal and state funds back to our counties and towns for health care, schools, highways, economic development and more.  Your community benefits the most when the census counts everyone.

People use census data in all kinds of ways:

Learn more about the Census and why it's important at the U.S. Census website.