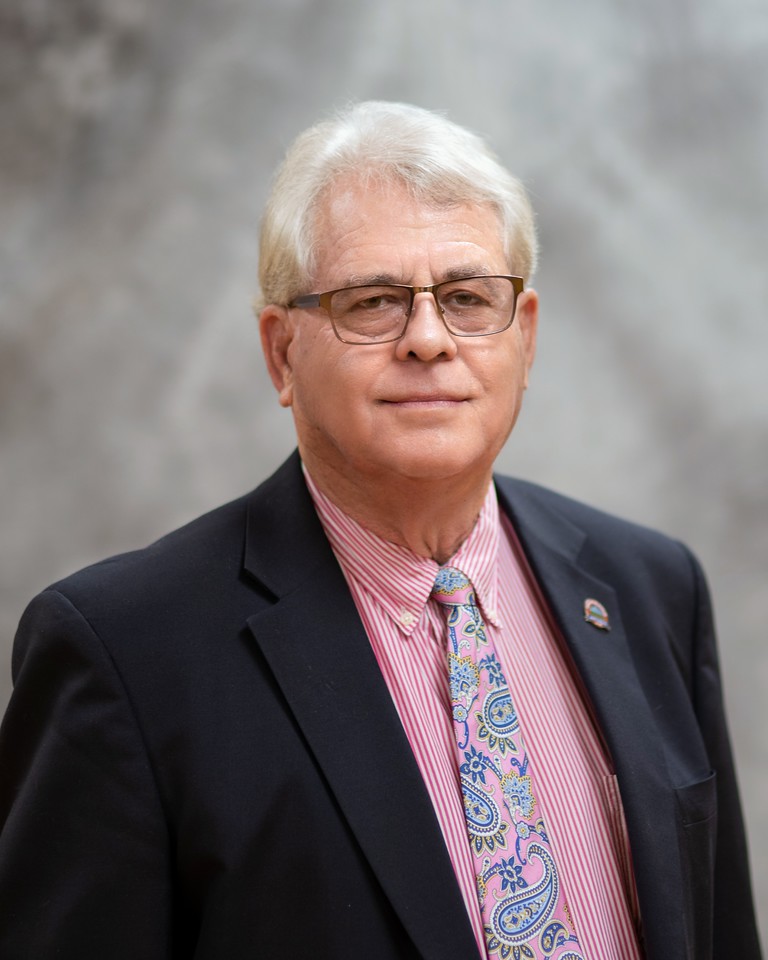 It is with heavy hearts that the Town of Rolesville reports on the passing of its former Mayor Frank Eagles early Thursday morning. Mayor Eagles had been a resident of Rolesville since 1986 and as an elected official, watched the population of Rolesville go from 2,000 citizens to its present population of 10,000. Mayor Eagles volunteered and served in many capacities during his terms as a Commissioner for eight years and Mayor for twelve. In the words of current Mayor of Rolesville, Ronnie Currin “He leaves a great legacy due to the many things he has done for the Town of Rolesville. There are some things that he started that are not yet finished. We all need to be inspired by him to see they are done. Frank will be missed but not forgotten.” The Town of Rolesville invites you to view this video captured during its celebration of Frank’s Mayoral tenure which reflects on his  influence on our community: https://www.facebook.com/watch/?ref=saved&v=217691719396084