Among the oldest public servant positions in government history, the clerk is sworn in as a public official whose principal duties include acting as custodian of town records and the town seal, preserving official actions, and serving as parliamentarian at meetings of the governing board. The clerk is tasked with ensuring governmental transparency and adhering to the General Statutes of his or her state.

The Rolesville Town Clerk attends Board of Commissioner’s meetings to record actions, is the custodian of records and prepares Town ordinances, resolutions, proclamations and public hearing notices for publication as required by law. The Clerk also responds to public records requests and administers oaths of office.

Robin Peyton was sworn in as the Clerk to the Town of Rolesville in June 2015 and holds  state certification as a Certified Municipal Clerk with the North Carolina Association of Municipal Clerks. Prior to coming to Rolesville, Ms. Peyton held numerous positions in federal, state, and local government. 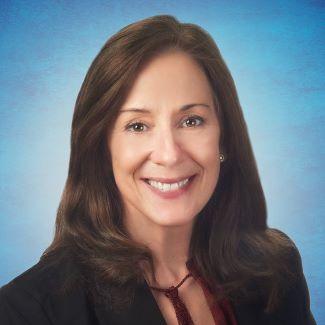