In 2016, Realtor.com named Rolesville a Boom Town – one of the ten fastest-growing neighborhoods in America that are slated to grow even faster.  According to 2020 U.S. Census data, Rolesville was the fastest growing town in the entire state among municipalities with populations of 5,000 or more, growing 150% from 2010-2020!

Town leaders are embracing the growth.  Rolesville holds great promise and opportunity for new commercial development, specifically retail businesses and medical providers to serve current and future households, as well as office and flex space for small to mid-sized companies.

The Town’s tax base is predominantly residential, resulting in a need to diversify and attract commercial development to continue to provide adequate services for residents now and in the future.  In alignment with the Town’s Strategic Plan, it is important that Rolesville identify land for non-residential use, which may include retail centers, mixed-use, life science and advanced manufacturing facilities, business parks and/or flex office space.

See the recent study on the potential for commercial growth along the US 401 Bypass, from South Main Street to Rolesville Road: 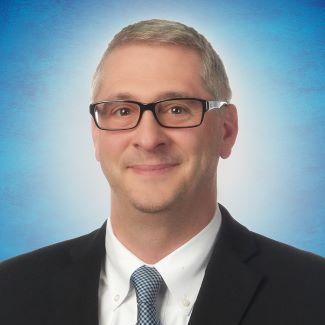