The Town Manager is appointed by the Town Board as Chief Administrative Officer of the town, and is ultimately responsible for the enforcement of local laws, and the assurance of sound fiscal and operational practices of the town.

More information about the job of the Town Manager is provided by the International City/County Management Association.

Kelly Arnold was appointed as Rolesville Town Manager on June 5, 2018. A native of Colorado, he earned his Bachelor’s in Business from Colorado State University and his Master’s in Public Administration from the University of Kansas. He has worked in local government for his entire career, including serving as City Manager for the cities of Laramie, Wyoming; Grand Junction, Colorado; and Windsor, Colorado.

Originally from Roxboro, NC, Marsh earned his Bachelor of Science in Civil Engineering from the University of North Carolina and Master's in Public Administration from the UNC School of Government. Mr. Marsh gained his 10+ years of leadership, public administration, and municipal engineering experience with cities, towns, and counties within the Raleigh-Durham area - the City of Durham, the Town of Carrboro, and, most recently, Durham County Government.

Marsh is a member of the International City/County Manager's Association, National Forum of Black Public Administrators, and North Carolina City/County Management Association. In addition to his career obligations, Marsh serves as Board Chair for the YMCA of the Triangle and mentors future engineers and public sector leaders. 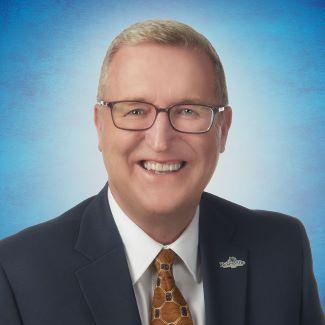 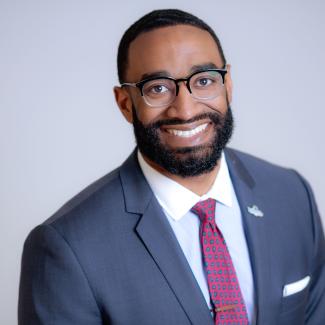